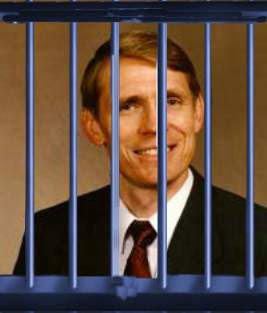 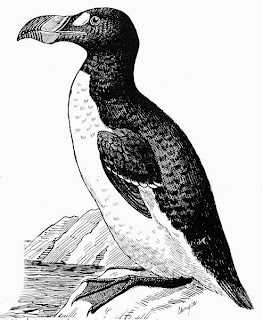 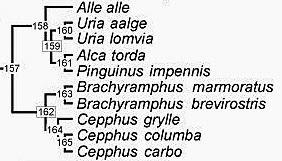 The discovery of mass extinctions following extraordinary events like the "Snowball Earth," Meteor impacts, or massive flood volcanoes was touted by Steven Jay Gould 45 years ago as "overturning Darwinism." He got his tenure at Harvard and then calmed down. We are in the midst of another extraordinary event. This is one we have done on our own starting with the invention of agriculture 10,000 years ago.
Posted by Gary S. Hurd at 11:04 AM 2 comments: