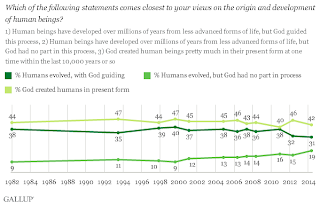 I'm cautiously optimistic about these data, though I'd like a few more data points. Wait and see, I guess.

At least the Freshwater saga is finished. I'll almost miss it.