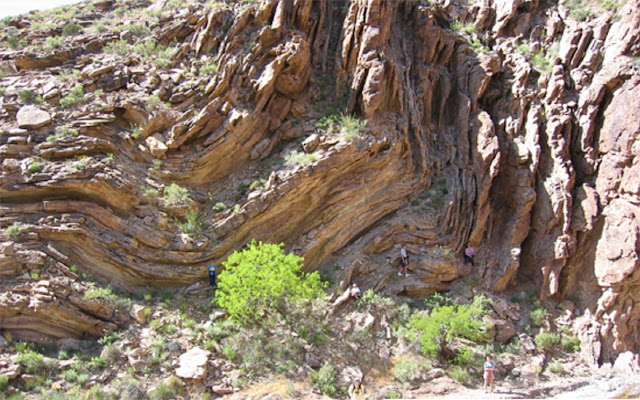 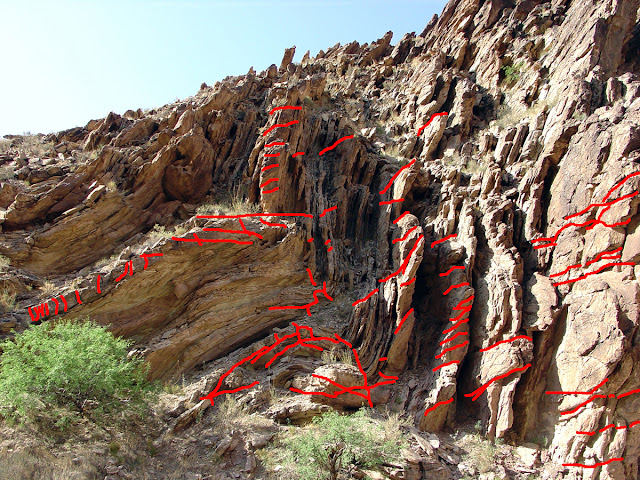 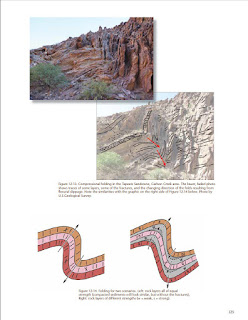 Austin and Snelling are indeed hucksters for jesus. Well done!

Now please show me where you performed your experiments which showed that what you are stating is with out a doubt the truth about the formations.

Are you ready to provide these repeated experiments showing that the rock formations were not developed as the Creation geologists claim, and that they support your theories.

Or is what you stated just another way of looking at the evidence, and that you don't really have anything that definitely shows you to be right and the Creationists wrong/

There is little new to add to compression fractures in sandstone. It was well established over 50 years ago. See for example;

I am a Christian, but I have no problems with any of the sciences or billions of years. There is no integrity about lying for Je$u$!